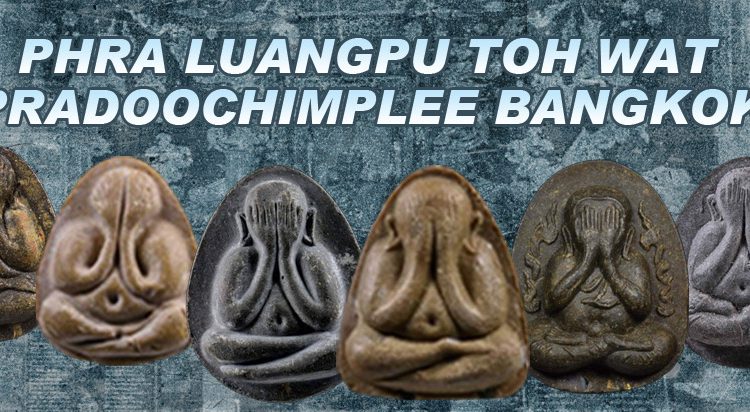 In the Thai culture, amulets play an important part before the advent of Buddhism. At the early period the amulets made with group of plants which having medicinal power to grant invulnerability. or simply available local materials. The growth of the Hindu Brahmanism and Buddhism into Thailand made the production of amulets more sophisticated. Henceforth the priest, monks or laymen started to bless them with sacred symbols and diagrams. Mainly the Buddhist monks made and blessed the amulets with the inscribes and images of saints and monks. For example, when you look into LP Toh Wat Pradoochimplee amulets, you can see the monk image depicted. The amulets without these images were not considered as Buddhist amulets.

A Thai amulet is a Buddhist blessed item. The Buddhist monk will give the Thai Amulet to worshipers as a gift to their donations, but the amulets are considered as a tool to enhance different aspects of Life. Every Thai Buddhist monk has at least one Thai Amulet. It is believed that wearing one or more amulets around the neck will get them closer to Buddha. Buddha image or image of a famous monk or used to make amulets. Amulets vary in size, shape and materials by which they are made up of. The process of making amulets may vary form a week to more than three years.

Though replicas are available in the Thai market but those are considered as fake amulets. Genuine ones are limited and costs higher than others. Therefore, in Thailand there are demands for people who can identify real and powerful amulets. It is intricate to acquire the technique of identifying authentic amulets as to get this skill may take a decade or more. There are different genres available of this Thai Charm. It is unattainable for an individual to gain the expertness of identification of amulets of every single genres. Hence, most of the time expert chooses one single field to work with.

Buddhist follow some taboos while wearing them. Praying to Lord Buddha is inevitable before and after putting on an amulet. One cannot wear it around neck in odd number manner to maintain symmetry. It’s an offense if someone carries it under waist. Most of the Buddhist wear it on neck or at least above the waist. This ritual depicts respect to the Lord. There is a other type of amulet which one can keep inside pockets or bags. It bears no depiction of Buddha or monk. It is entitled as Takruts. One cannot put Thai Amulets in such places where you are about to have sex. It is advisable to remove it from body before shower time.

In this current scenario Buddhist amulets are big business in Thailand. Across the country many Buddhist amulets markets can be found. Amulets were highly marketed through online and were advertised in magazines and so on. Alternately through donations the newly created amulets can be obtained. People added amulets to their lives to make it easier and more blessed. Renting and hiring of Thai amulets rather than purchase is also happening now a days, the thing behind is that they can take the advantage of an amulet’s power temporarily instead of being owned. 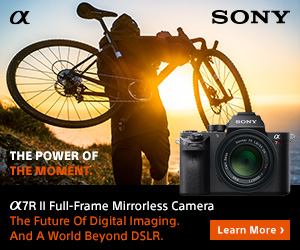 In the Thai culture, amulets play an important part before... END_OF_DOCUMENT_TOKEN_TO_BE_REPLACED

A mobile phone locator is one of the handiest tools... END_OF_DOCUMENT_TOKEN_TO_BE_REPLACED 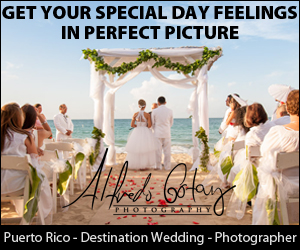